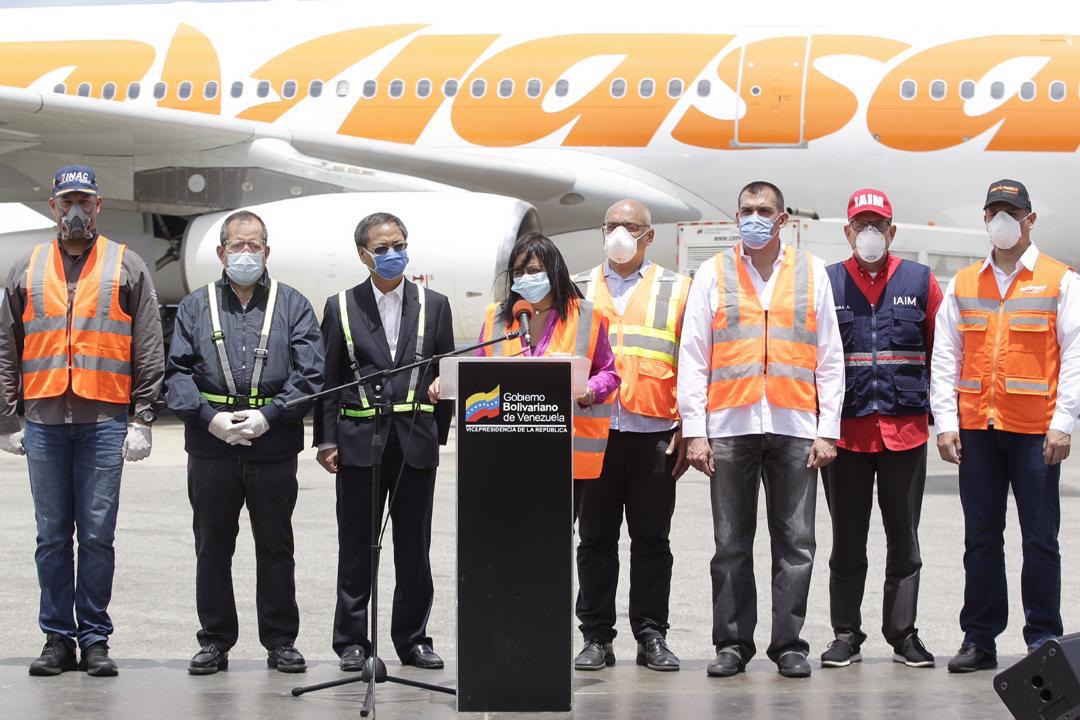 On March 16, 2020, the chief of the International Monetary Fund (IMF) Kristalina Georgieva wrote a blog post on the Fund’s website; it represents the kind of generosity necessary in the midst of a global pandemic. “The IMF stands ready to mobilize its $1 trillion lending capacity to help our membership,” she wrote. Countries with “urgent balance-of-payments needs” could be helped by the IMF’s “flexible and rapid-disbursing emergency response toolkit.” Through these mechanisms, the IMF said that it could provide $50 billion to developing countries and $10 billion to low-income countries at a zero-interest rate. 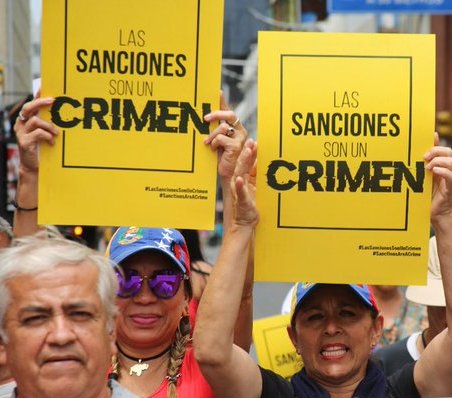 The day before Georgieva made this public statement, the foreign ministry of the government of Venezuela sent a letter to the IMF asking for funds to finance the government’s “detection and response systems” for its efforts against the coronavirus. In the letter, President Nicolás Maduro wrote that his government is “taking different preventive measures and following through strict and exhaustive controls to protect the Venezuelan people.” These measures require funding, which is why the government is “turning to your honourable organization to request its evaluation about the possibility of authorizing Venezuela a financing line of $5 billion from the Rapid Financing Instrument emergency fund.”

Georgieva’s policy to provide special assistance to countries should have been sufficient for the IMF to provide the assistance that the Venezuelan government had requested. But, very quickly, the Fund declined the request from Venezuela.

It is important to underline the fact that the IMF made this denial at a time when the coronavirus had begun to spread in Venezuela. On March 15, when Venezuelan President Nicolás Maduro’s government sent the letter to the IMF, Maduro met with senior government officials in Caracas. The Venezuelan pharmaceutical body (CIFAR) and the Venezuelan medical equipment companies said that they would be able to increase production of machines and medicines to stem the crisis; but, they said, they would need key raw materials that have to be imported. It is to pay for these imports that the Venezuelan government went to the IMF. The denial of the loan will directly punish the Venezuelan health apparatus and prevent Venezuela from properly tackling the coronavirus pandemic.

“This is the most serious situation we have ever faced,” said President Maduro as he put in place new measures. The Venezuelan government imposed an indefinite national quarantine and has put in place — building on the local self-government (communes) — a process to distribute food and key supplies. All the institutions of the state are now involved in doing their part in helping “flatten the curve” and “break the chain” of contagion. But, because of the IMF loan denial, the country will have a harder time producing testing kits, respirators, and key medicines for those infected with the virus. 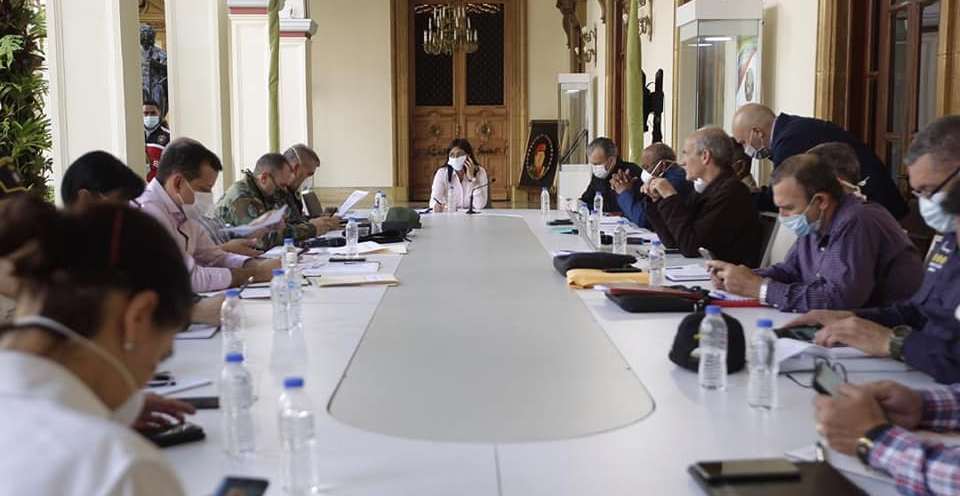 In January 2019, the U.S. government attempted a coup against the government of President Maduro. It chose as its instrument Juan Guaidó, whom the U.S. named as the actual president of the country. U.S. banks hastily seized the Venezuelan state assets held by them and turned them over to Guaidó. Then, in a startling move, the IMF said that the Venezuelan government would no longer be allowed to use its $400 million in special drawing rights (SDRs), the currency of the IMF. It said that it had taken this action because of the political uncertainty in Venezuela. In other words, because of the attempted coup, which failed, the IMF said it would not “take sides” in Venezuela; by not “taking sides,” the IMF refused to allow the government of Venezuela to access its own funds. Strikingly, Guaidó adviser Ricardo Hausmann, a former IMF development committee chair and head of the Inter-American Development Bank, said at that time that he expected that when the regime change occurs, the money will be available to the new government. This is the IMF directly interfering in Venezuelan politics.

Neither at that time nor now has the IMF actually denied that the government of Nicolás Maduro is the legitimate government in Venezuela. The IMF continues to acknowledge on its website that the representative of Venezuela in the IMF is Simon Alejandro Zerpa Delgado, the minister of finance in Maduro’s government. One of the reasons why this is so is that Guaidó could not prove that he had the support of the majority of the member-states of the IMF. Since he could not prove his standing, the IMF — again extraordinarily — has denied the Maduro government its legitimate right to its own funds and to borrow against facilities provided by the Fund to its members.

The United Nations continues to recognize the Venezuelan government. That should be the official standard for the IMF to make its determination. But it is not. It is taking dictation from the U.S. government. In April 2019, U.S. Vice President Mike Pence went to the UN Security Council, where he said that the UN should accept Juan Guaidó as the legitimate president of Venezuela; he turned to the Venezuelan ambassador to the UN — Samuel Moncada Acosta — and said, “You shouldn’t be here.” This is a moment of great symbolism, the United States acting as if the UN is its home and that it can invite whomsoever it wants.

The IMF denial of the $5 billion request from Venezuela follows Pence’s sentiment. It is a violation of the spirit of international cooperation that is at the heart of the UN Charter.

One response to “IMF refuses aid to Venezuela (Excerpts)”