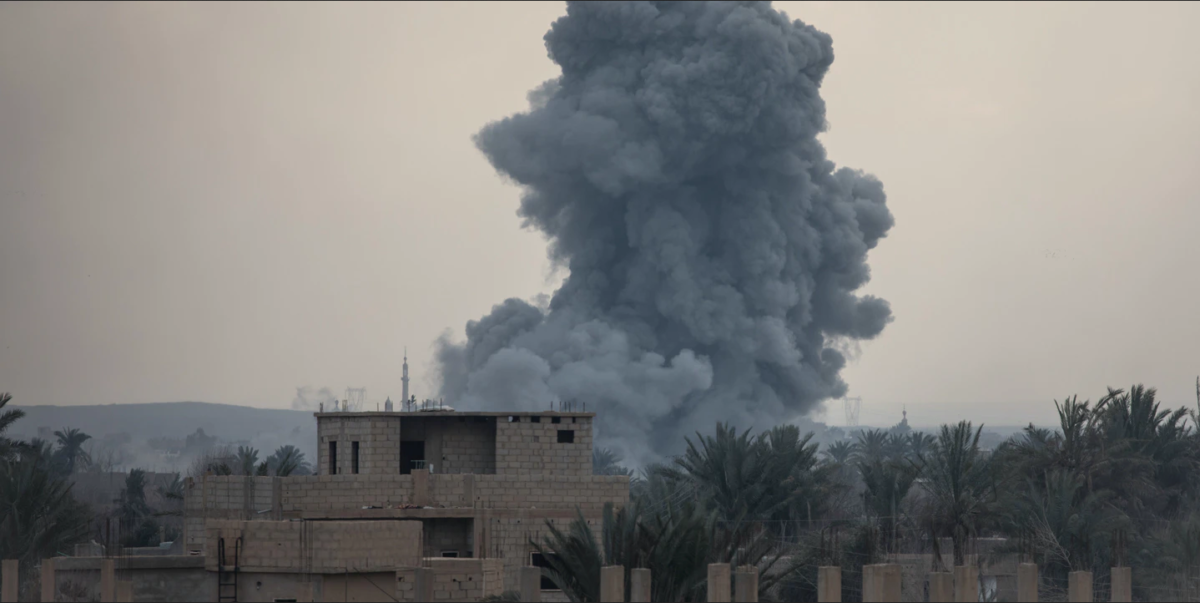 The Pentagon released  in early May its congressionally mandated annual report on the number of civilians the US military has killed. The report concluded that the military was responsible for 132 civilian deaths in all theaters of war, including Afghanistan, Syria, Iraq and Somalia.

Multiple NGOs have published evidence indicating that the real numbers are several times what the Pentagon admitted to. In Afghanistan, for instance, the Pentagon report found that the US was responsible for 108 civilian deaths; a United Nations report (2/22/20) on civilian casualties in Afghanistan found 559 deaths had been caused by “international forces” in the country. As the New York Times (5/7/20) pointed out, the United States is the only foreign country in Afghanistan with soldiers and aircraft that actually conduct offensive operations. This means the Pentagon could be undercounting civilian deaths in Afghanistan by a factor of five.

In Syria and Iraq, the US military said it had killed 22 civilians during its operations against ISIS. Airwars, an organization that tracks civilian harm from military air power, found the US responsible for up to 72 deaths in Iraq and Syria. Here, the Pentagon’s numbers could be off by more than a factor of three.

As Murtaza Hussain, writing for the Intercept (5/8/20)—the only outlet that covered this story with any seriousness—points out, “All this raises the question of who exactly the military has been killing over nearly two decades of war.”

In the days following the release of the report—when the story would be most newsworthy—US media were largely silent on the matter. The Washington Post, USA Today, Wall Street Journal, New York Post, LA Times and Boston Globe all neglected to report on or publish editorials regarding the report, according to searches on these papers’ websites. A review of three days’ worth of transcripts from CNN and MSNBC, and searching the sites of ABC, NBC and CBS, shows that none of these TV outlets thought that US responsibility for civilian deaths was worth a brief pause in Covid-19 coverage. Neither the New York Times‘ headline or subhead (5/7/20) gave any indication that the Pentagon’s numbers were challenged by independent sources.

Among major US print and TV outlets, the New York Times (5/7/20) published the only story we could find on the subject, consisting of just 538 words. Though the headline, “US Military Killed 132 Civilians in Wars Last Year, Pentagon Says,” took the military’s numbers at face value, the piece largely consists of dissenting opinions, including the United Nations, Amnesty International and Airwars. For example, Daphne Eviatar, head of the Security With Human Rights program at Amnesty International, told the New York Times that the Pentagon needed to develop “reliable means for investigating and reporting on who it has killed and injured” during lethal operations.

Unfortunately, the paper failed to treat the serious discrepancies in the numbers as anything important. Why, for example, does the headline feature the Pentagon’s dubious line, rather than call attention to the stark differences from independent numbers? And why did no opinion columnists have anything to say about it?

Yahoo! News (5/7/20) also reported on the story, carrying an AFP story that cited NGO dissenters, but decided it was best consigned to the Sports section.

Perhaps the constant stream of death from our military has made media figures and politicians jaded;  the subhead of the New York Times piece noted that “the tally has changed little since the previous year’s report.” As the country approaches two decades of endless war, however, it is more necessary than ever for the public to have a full accounting of the human costs. The media institutions set the agenda for the national conversation, but none of them seem to think that the number of civilian lives claimed in America’s forever wars is a priority, or that the public should give those deaths much thought.

This critique conforms to the Pentagon’s self-serving definition of civilian deaths. It ignores the thousands of innocent people killed by US-funded and organized proxy forces and armies, as well as sanctions, a form of war and a crime against humanity and the peace.