At the end of June, the Nova Scotia government announced it is conducting a review of the COVID-19 death toll at the Northwood Manor long-term care facility for seniors in Halifax.

Northwood Manor is a huge facility, with close to 600 residents and 400 workers caring for them, where 53 residents died this spring of COVID-19. Hundreds of residents and workers were also infected.

At the end of April the government of Nova Scotia issued a ministerial order redeploying members of the Nova Scotia Government and General Employees Union (NSGEU) to Northwood Manor. NSGEU denounced the use of the ministerial order to force redeployment, a violation of the collective agreement according to which redeployment to another employer must be done on a voluntary basis. The union reported that the NSGEU members who went to Northwood said that the situation there was like a war zone. It was marked, among other things, by a lack of infection control measures to protect vulnerable seniors and frontline workers, and a lack of appropriate Personal Protective Equipment (PPE).

The government has announced that it is not going to hold a public inquiry on the death toll and the whole situation in long-term care facilities in the province, but has ordered a review to be done by a Quality-Improvement Committee comprised of two appointed members. This committee is supposed to deliver recommendations to the Minister by the end of September after consulting with staff and physicians, administrators, families and others.

There is also going to be an internal government review of broader infection prevention and control within the long-term care sector. The activity of the Quality-Improvement Committee is covered by the Quality-Improvement Information Protection Act which gives the Minister the authority to limit what information from the review is released via the Freedom of Information and Protection and Privacy Act. This means that the province will publicly release only the recommendations that come out of the panel’s investigation, not the details of the investigation itself. In order to justify its refusal to hold a public inquiry and to instead use the process approved by the Quality-Improvement Information Protection Act, the government of Nova Scotia gave the spurious argument that it has chosen the best approach to get the investigators to work as soon as possible so that the recommendations can be made public as quickly as possible.

Workers reject this argument. They see it as a way to prevent the workers, the patients and their families, and Nova Scotians at large from speaking out and being heard publicly so that their input is there and their solutions are also made public.

“Government should have initiated a public inquiry immediately, rather than waiting until the first wave had concluded. We know that a variety of factors, such as double-bunking and inadequate staffing ratios, contributed to the spread of COVID-19 at Northwood Manor. Government needs to take action now to address these known and acknowledged issues.

“‘Fifty-three people died at this facility, and their families deserve to know what really happened,’ said Jason MacLean, President of the Nova Scotia Government and General Employees Union (NSGEU/NUPGE).

“‘They deserve to know how staffing issues and inadequate infection control made a bad situation worse. These families and all Nova Scotians deserve to know the answer to a very important question: Was this avoidable? We need to know what could have been done to prevent these deaths, so we can ensure the staff and residents at all long-term care facilities are better protected in the event of a second wave.’

“The situation calls for a comprehensive public inquiry that includes an opportunity for everyone — residents, family members, staff and unions — to provide their first-hand accounts of what happened, and what they think could be done better.” 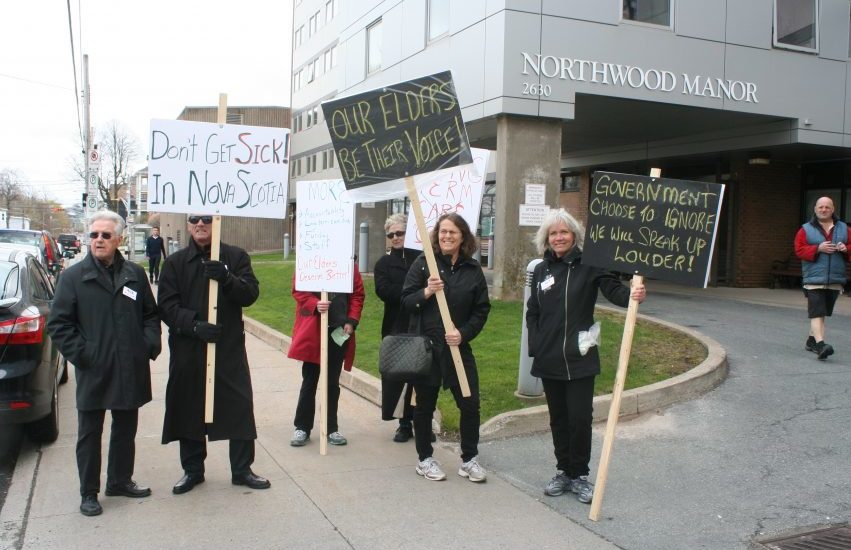 The Nova Scotia Federation of Labour is also demanding a full, transparent public inquiry into long-term care. President Danny Cavanagh wrote a letter to Health and Wellness Minister Randy Delorey on July 6, which states, in part;

“[…] the method announced recently by the Liberal government — a review struck under the Quality-improvement Information Protection Act — allows the review to happen behind closed doors.

“All those involved — including Northwood staff and management, government and Nova Scotia Health Authority officials, family members and others — must feel free to speak openly, without fear of legal repercussions, and all findings must be released to the public.

“Issues in long-term care didn’t start in March — the system was broken long before the Pandemic. We now see that the COVID-19 crisis has drawn attention to inconsistent regulations, low standards of care, and poor working conditions in long-term care facilities. Now is the time to take the opportunity to learn from what went wrong and build a clear plan to fix the system.

“Any review of long-term care must involve the unions who are on the front line every day and the review must be of the entire system, including Northwood. Before the Pandemic, any frontline worker would have told you that our long-term care homes have been in crisis for years. In fact, many unions commissioned reports to government about the crisis.

“Workers will tell you that the arrival of COVID-19 has added enormous stress to a system that was already broken. Any report cannot be about blame but must focus on making long-term care a better system of care. A review must also look at the funding provided to the system over the last 20 years. Should the system fall under the Canada Health Act and [be] built on a minimum of national standards?

“The report must be made public to avoid the government not sharing information on its findings. A second wave of COVID-19 is around the corner and we know that a variety of factors, such as double-bunking and inadequate staffing ratios, contributed to the spread of COVID-19 at Northwood Manor. Government needs to take action now to address these known and acknowledged issues.” 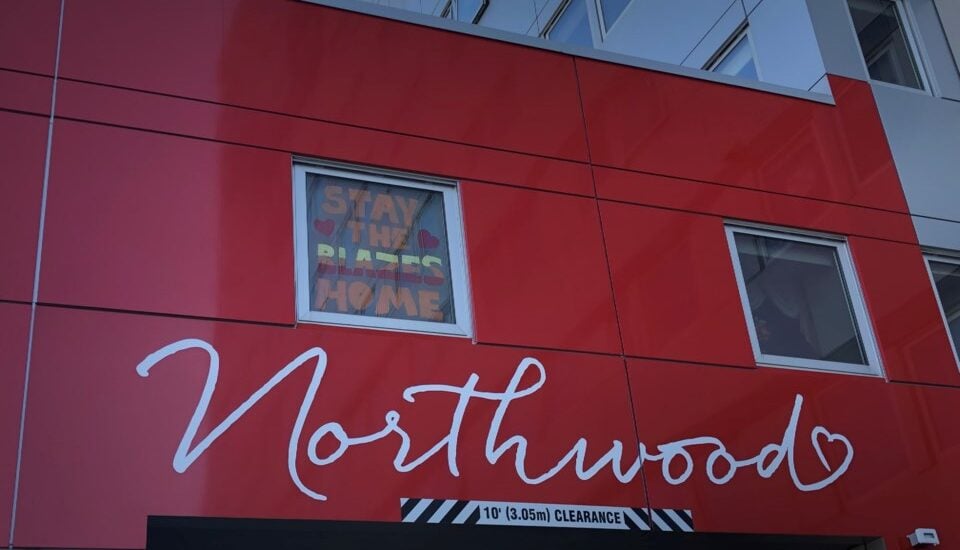 The Nova Scotia Health Coalition is calling for the Minister of Health and Wellness to commit to releasing the full report of the Quality-Improvement Committee to the public and is also calling for a full independent inquiry into the long-term care system. In its press release dated July 2, it states:

“The committee, announced today and due to finish its review in September, will report directly to the Minister Delorey, who will then decide how much information will be released to the public. Since the two person committee will presumably be investigating the role of the Minister and other elected officials in pandemic planning, this creates an inherent conflict of interest.

“‘53 people died at Northwood and the public deserves to know the uncensored truth about what happened. Lives are at stake,’ said Chris Parsons, Provincial Coordinator for the Nova Scotia Health Coalition and a former frontline worker at Northwood Manor. ‘It should not be up to the Minister or the Premier’s office to determine what the public can and cannot know about this tragedy.’

“‘The terms of reference focus too heavily on the actions of staff and leadership at Northwood. Given the imminent second wave of COVID-19 and the broader failings of our long-term care system that the disease has revealed, it’s clear that we need a review of the system as a whole, to find out what worked and what did not work throughout the province. These problems did not start in March,’ Parsons added.

“While quick answers are needed to ensure mistakes are not repeated, the Coalition also is calling for a full and independent public inquiry under the Public Inquiries Act. Such an inquiry would allow for full independence from the Minister and provide the necessary investigative resources and legal powers needed to understand the tragedy at Northwood and the broader failures of Nova Scotia’s long-term care system.”