The Communist Party of Canada (Marxist-Leninist) unequivocally condemns the ceremony  held on July 30 on Parliament Hill to mark the reactionary and illegitimate “Journey to Freedom Day.” The event was postponed from April 30, a date that has long been celebrated in Vietnam and the world over as Vietnam’s Reunification Day. The ceremony included the raising of the old colonial flag of the reactionary and collaborationist regime that the Vietnamese people deposed in 1975.

On that day CPC(M-L) put out a statement which reads as follows:

The Communist Party of Canada (Marxist-Leninist) unequivocally condemns the ceremony being held today, July 30, on Parliament Hill to mark the reactionary and illegitimate “Journey to Freedom Day.” The event was postponed from April 30, a date that has long been celebrated in Vietnam and the world over as Vietnam’s Reunification Day. The ceremony includes the raising of the old colonial flag of the reactionary and collaborationist regime that the Vietnamese people deposed in 1975.

This is an unacceptable event that seeks to rewrite the historic verdict of the U.S. defeat in Vietnam, undermine relations with Vietnam and to sow divisions among Canadians of Vietnamese origin today.

The Government of Canada calls April 30 “Journey to Freedom Day”[1] to portray all Vietnamese who live in Canada as those who have escaped tyranny. It is as self-serving as it is false. In fact, some of the people escaped because of the crimes they participated in committing on the side of the U.S. imperialists and they are the ones behind the promotion of the flag of the old colonial regime.

It seeks to cover up that it was not the communists who divided Vietnam, dropped agent orange and committed all the other crimes against the people. It was the U.S. imperialists.[2]

Hoisting the old colonial flag on Parliament Hill is for purposes of giving free rein to the hatred of these dregs from the U.S. imperialist regime in Saigon. The rendering in Vietnamese of “Journey to Freedom” translates back into English as “national hatred day.” It goes against everything Canadians value and stand for.

Canada has no business enabling attempts to foment hatred and anti-communism against the Government of Vietnam and divide Canadians on this basis.

At a time when monuments and symbols which exalt slavery and genocide are being brought down all over the world, including in Canada whose own history and foundation are tainted with countless acts of genocide, slavery and inhuman treatment of subsequent and current generations, to hoist flags which exalt use of napalm and agent orange against the Vietnamese people under the hoax that it can be justified in the name of “freedom from communist tyranny” is beyond the pale. And this is done on the eve of the 75th anniversary of the atomic bombing of Hiroshima and Nagasaki by the United States which were crimes against humanity of like kind, also committed in the name of freedom, peace and democracy.

Furthermore, those who support this so-called Journey to Freedom Day are the same forces behind the construction of an anti-communist memorial in Ottawa which is a pathetic excuse to rehabilitate Nazi collaborators as freedom fighters, promote hatred of the Soviet Union and Soviet peoples who took the brunt of sacrifice made by the peoples of the world, including many Canadians, to achieve peace freedom and democracy during World War Two, as well as oppose all those who fought for national liberation and decide their own way of life without outside interference.

Canada and Vietnam have nearly 50 years of ongoing diplomatic relations. How does it strengthen the bonds of friendship between our two countries and our two peoples to exalt symbols of colonial oppression and genocide? How does it bring honour to Canada at home or abroad?

Canadians from coast to coast, from all walks of life, stood second to none along with peace- and justice-loving peoples the world over, in opposing the U.S. aggression against Vietnam. Many Canadians came to this country to dodge the draft or escape the punishment meted out to those who deserted the U.S. armed forces because their conscience would not permit them to commit the crimes which they were ordered to carry out by the U.S. against the Vietnamese people.

CPC(M-L) expresses deep regret that the Government of Canada thinks it has the right to hoist the flag which represents the regime that collaborated with the U.S. warmongers in their war of aggression against Vietnam. 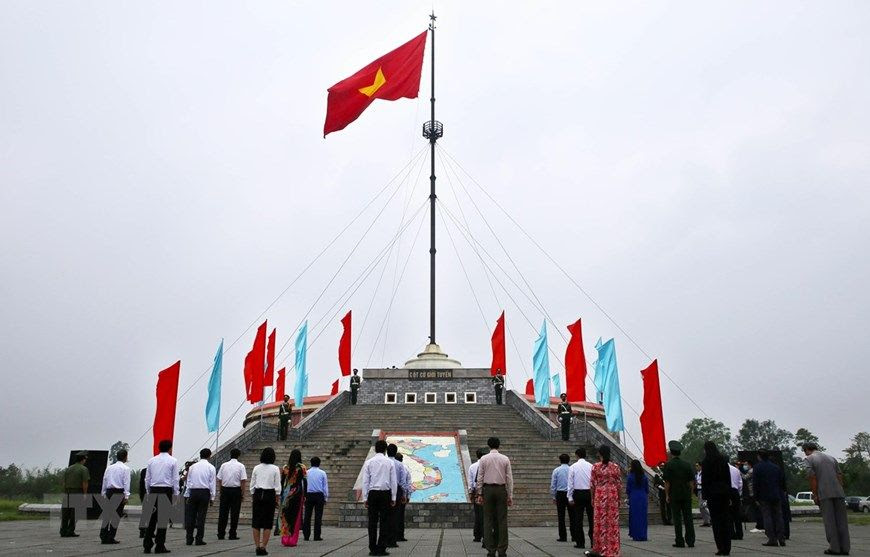 Let us unite with the people of Vietnam and build genuine friendship between Canada and Vietnam! 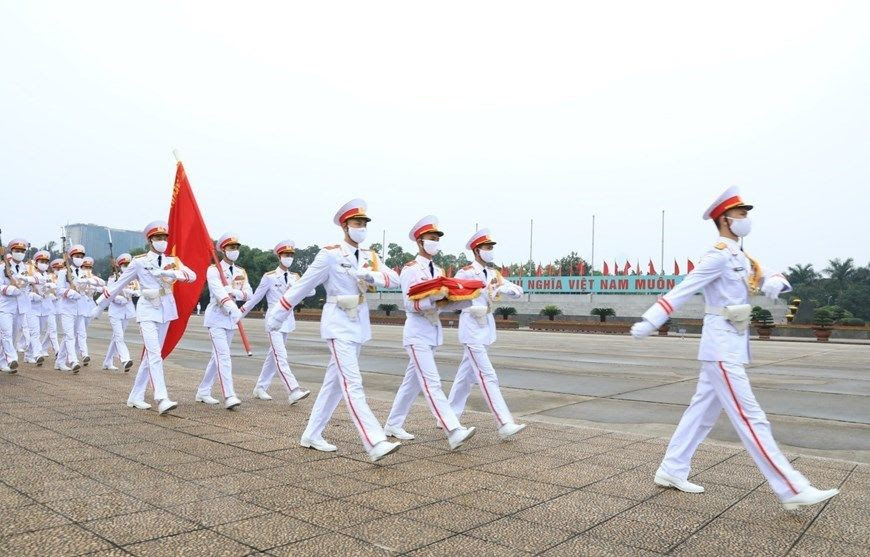 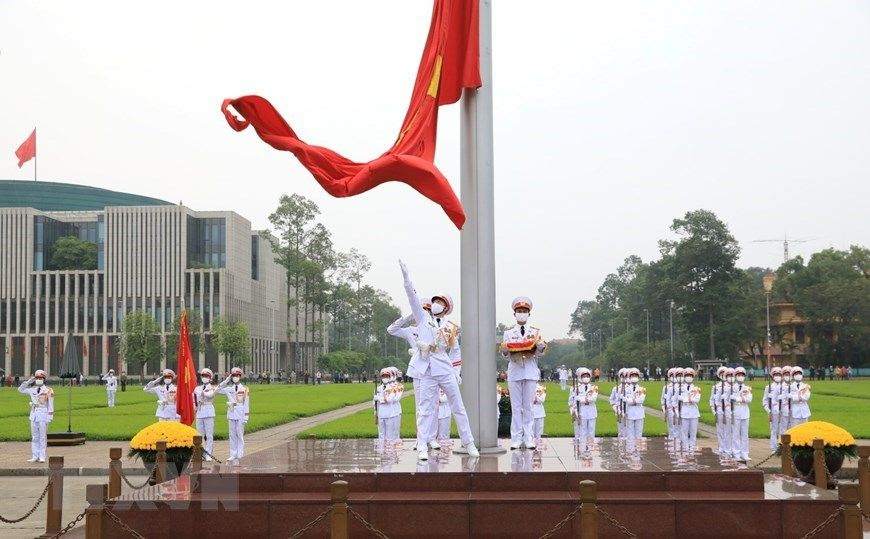 1. At the instigation of reactionary elements who collaborated with the U.S. aggressors in Vietnam and were given refuge in Canada when they escaped, the government of Stephen Harper declared April 30 “Journey to Freedom Day” despite the formal protest of the Government of Vietnam and its embassy in Ottawa, along with expressed opposition of many Canadians who supported the Vietnamese people during the Vietnamese war, including those who found refuge in Canada from the U.S. draft and crimes against humanity it was committing in Vietnam. Canadians continue to hold dear relations of friendship between the peoples of Canada and Vietnam.