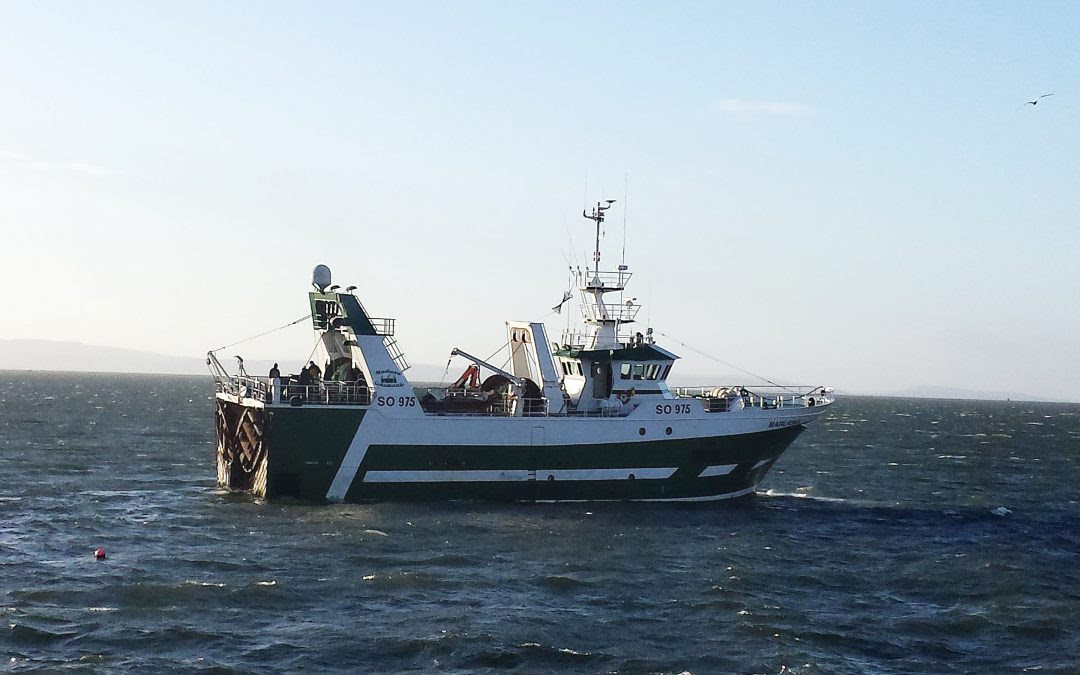 Sinn Féin spokesperson on Foreign Affairs and Defence John Brady expressed his anger at the revelation that a Killybegs-registered trawler, the MFV Marliona, was confronted by the British Royal Navy vessel HMS Lancaster and ordered away from a fishing area (to the west of Tory Island) off the Donegal coast.

The warship was about to commence an exercise with a submarine. The Irish Air Corps sent a Casa 235 maritime patrol aircraft to the areas and two vessels of the Irish Naval Service were also involved. The area off Donegal has been noted for the activity of NATO submarines in the past operating within the Irish economic zone:

Donegal fisherman’s body The Killybegs Fisheries Organisation says the incident was ‘a breach of Irish sovereignty’.

The Wicklow TD accused the British Navy of arrogance of the highest order and of once again endangering Irish fishing vessels.

Speaking on July 26, Teachta Brady said: “On one level, we have the outrageous scenario of a foreign power ordering an Irish vessel out of Irish waters. On the other, we have a situation where a British warship was engaged in a joint operation with a British submarine.

“The disregard for Irish sovereignty is arrogance of the highest order. But, alongside this we have the endangerment of Irish fishing vessels and their crews by a British submarine.

“I thought that we had left this carry-on behind with the Cold War.

“For decades, British submarines have infringed on Irish sovereign waters, leading to tragedy and loss of life when submarines have got caught up in fishing nets and pulled trawlers under.

“It is staggering and unacceptable that this flagrant disregard for the safety of Irish fishing crews is continuing. This cannot be allowed to stand.

“I will ensure that this incident will not be allowed to be swept under the carpet. We need answers as to why this has been allowed to happen.

“I understand that the Department of Foreign Affairs has launched an investigation into the incident, and I will be in contact with the Minister to ensure that the government’s response reflects the seriousness of the matter.

“I also want to commend the response of the Irish Navy, which ordered Irish vessels to the area to ensure the safety of the fishing vessel in question.

“This incident underlines the need to end the running down of the country’s defence forces and naval service by government.”

In a commentary, Bernard Moffatt of the Celtic League noted that it has “suggested that post Brexit there may be disputes over fishing grounds particularly in already disputed areas. However this incident seems to be linked to the fact the UK declares vast areas of sea as military exercise areas and this time it seems they made an incursion into the territorial sea area of Ireland. 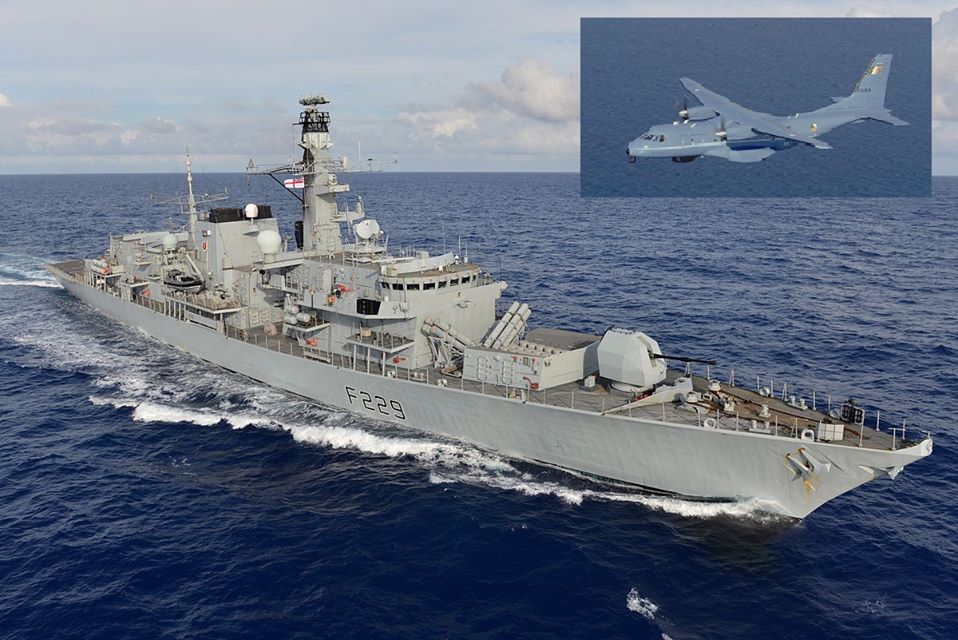 “The Department of Defence in Dublin recently ordered a number of new Casa 295 maritime recce aircraft to replace the smaller Casa 235 currently operated.”

Recently on this blog