The Ministry of Foreign Affairs of Cuba condemns, in the strongest and most absolute terms, the fraudulent designation of Cuba as a State that sponsors terrorism which, in a cynical and hypocritical move, has been announced by the government of the United States.

For some months now, there have been speculations about the possibility of including Cuba in a unilateral list issued by the State Department that designates countries, without having received any mandate or having any legitimacy whatsoever to do that and without having any genuine motivation in relation to terrorism and its sequels, in order to use it as an instrument to denigrate and implement economic coercive measures against other countries that may refuse to indulge the whims of the US imperialism.

The announcement made by Secretary of State Michael Pompeo is an arrogant action by a discredited, dishonest and morally bankrupted government. It is well known – and there is little doubt about it – that the true motivation behind this action is to impose additional obstacles to any prospective restoration of bilateral relations between Cuba and the United States.

Cuba is not a State that sponsors terrorism and this is a truth that has been widely recognized by everybody. Cuba’s official and well-known policy and impeccable behavior has been that of rejecting terrorism in all its forms and manifestations, particularly State terrorism, wherever and by and against whoever committed.

Cuba has been a State victim of terrorism and our people have suffered from it first hand, at the cost of 3478 fatalities and 2099 persons with disabilities due to the actions carried out by the government of the United States or that have been perpetrated and sponsored from the territory of that country with the acquiescence of the US official authorities. We Cubans disdainfully deplore every maneuver aimed at manipulating such a sensitive issue to achieve gross politically opportunistic goals.

Cuba i not a sponsor of terrorism!

Statement to the press by the Director General of United States Affairs of MINREX, Carlos Fernandez de Cossio, on the decision of the United States government to include Cuba on the list of State sponsors of terrorism

As explained yesterday, the Ministry of Foreign Affairs condemned in firm and absolute terms the qualification of Cuba as a nation sponsor of terrorism by the government of the United States and the inclusion of our country on a State Department list. 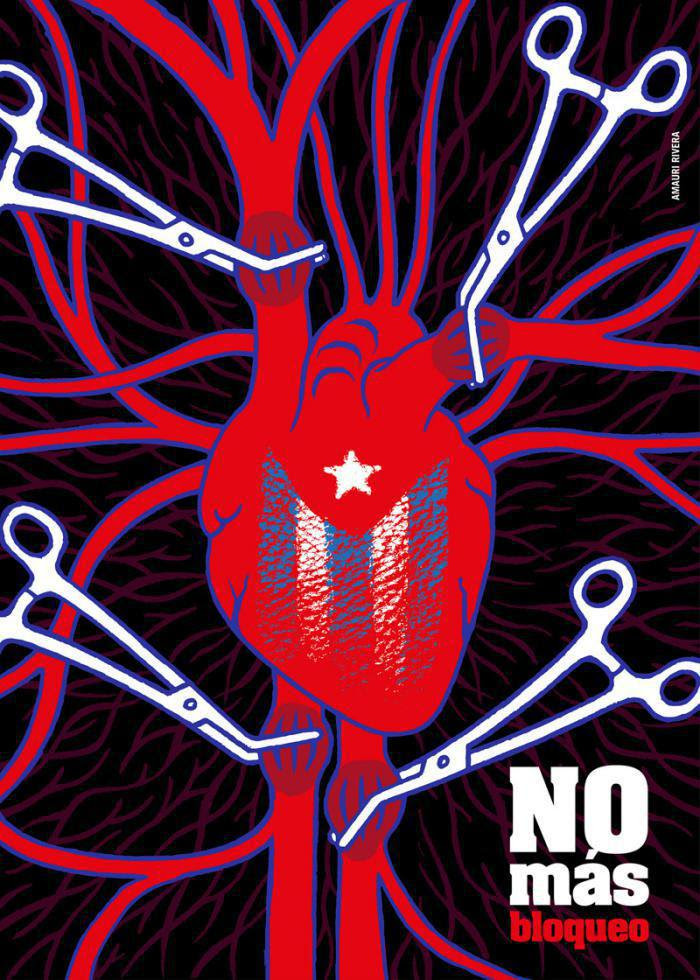 Another reason is that Cuba does not recognise the authority in the qualification lists of countries issued by the State Department. These are lists, such as that of the States that supposedly sponsor terrorism, that are totally unilateral, lacking international recognition or recognition by any international authority, that exist and were designed to defame against countries that the United States has disagreements and discrepancies with, and to apply economic coercion measures against those countries. It is used as a pretext to punish countries, as in the case of Cuba, coercive economic measures that are applied to punish the Cuban people and to punish our nation.

I could say that an additional reason is the political opportunism of those officials or of those who feel in political debt on the occasion of the recent elections in the United States, or those who are advancing favours for the year 2024 and believe that for a minority group with extreme positions against Cuba it is attractive to be applying measures against our country at the last minute.

There is an additional reason, which is important to consider here. This measure is taken by an outgoing government, with the obvious objective for the whole world to try to impose obstacles to any future recomposition of relations between Cuba and the United States. It is a deliberate intention and one that was obvious from the moment this qualification was first uttered against our country.

We insist that it is a calumny, an insult against Cuba and that the Secretary of State deliberately lies when describing Cuba as a country sponsor of terrorism.