In the US, 23% of the population purchased an e-book last year, compared to 45% who bought a printed book | FEIX RICHTER 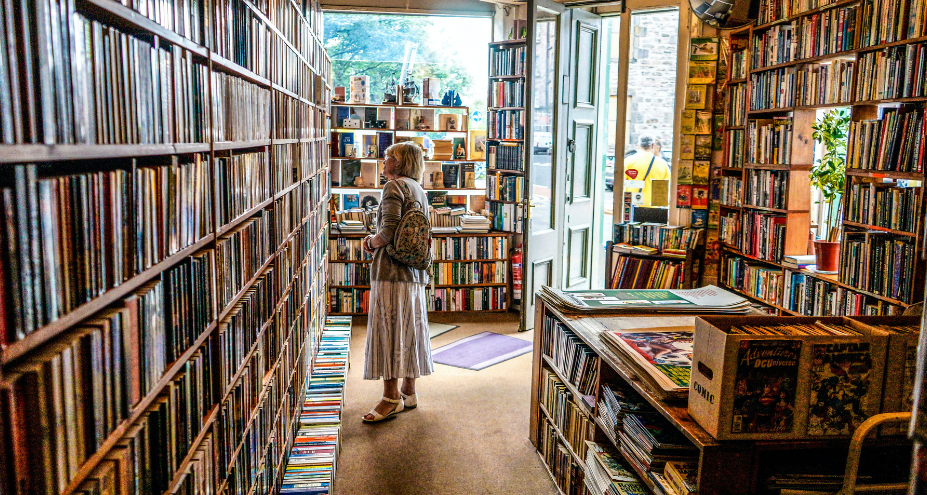 As the world celebrates Book Lovers Day on August 9, readers are encouraged to grab a book, find a cozy place and read away all day. And while the inventors were probably thinking of ink on paper when it comes to books, some 21st century book lovers have moved on to e-ink and no paper. How popular are e-books in the grand scheme of things though?

According to data from Statista’s Advertising & Media Outlook, e-book penetration still trails that of printed books by a wide margin across the globe. In the United States for example, where e-books are very popular in comparison, 23% of the population are estimated to have purchased an e-book last year, compared to 45% who bought a printed book.

These findings suggest that e-books will not be the final nail in the coffin of printed books but rather a complementary product that should ultimately benefit the publishing industry. People may grab an e-reader when they head to the beach or commute to work, but as far as actual books go, there’s nothing like the real thing.

You will find more infographics at Statista, where this article was originally published.