On May 26, 2014  Alexander Turchinov – a leader of Euro-Maidan in Ukraine and interim president of the new coup government until the May 25 election – ordered the armed forces to launch air-strikes against rebellious cities in the Donbass. END_OF_DOCUMENT_TOKEN_TO_BE_REPLACED

On the frontlines: Red Army veteran Moritz Mebel talks about his battles against fascism

On the 75th anniversary of Victory Day, which commemorates the surrender of Hitler’s Germany in World War II, we bring you the recollections of Red Army veteran Moritz Mebel who took part in grueling campaigns against the Nazis from the gates of Moscow to the Czech RepublicMay 09, 2020 by Franziska Kleiner 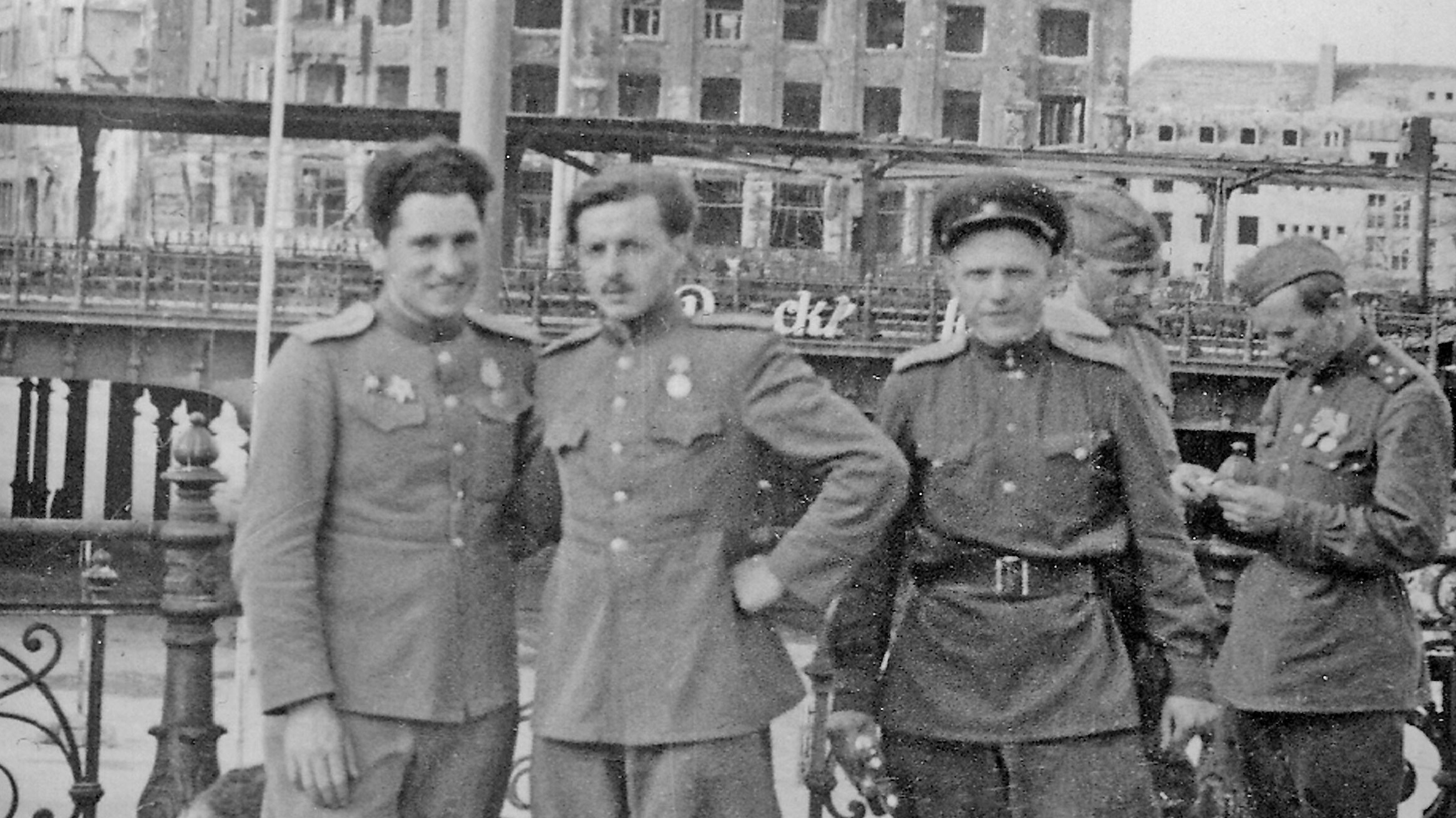 Mebel and millions of his comrades from the Soviet Union were part of the longest and bloodiest struggles of World War II which ultimately caused the defeat of Hitler and fascism. END_OF_DOCUMENT_TOKEN_TO_BE_REPLACED

We should never forget Bobby Sands, nor the brutality of the Thatcher government in Ireland

Today marks the 39th anniversary of the death of Bobby Sands ((Irish: Roibeárd Gearóid Ó Seachnasaigh; 9 March 1954 – 5 May 1981) ) inside the H-blocks of Long Kesh internment camp. On 5 May 1981, Sands laid down his life for his and his comrades’ right for recognition as political prisoners. END_OF_DOCUMENT_TOKEN_TO_BE_REPLACED

We are not in this together, because the authorities in command have for thirty years unleashed a vicious anti-social agenda on society. The motto of the ruling classes today is: All for One. That’s it.

For only the fifth time in her 68 years as “Queen of the United Kingdom and Northern Ireland” and “Head of State of the entire British Commonwealth of Nations”, on Sunday, April 5, Elizabeth II gave a special address “to the nation and to her subjects”. The monarch has now cancelled the artillery salute on the occasion of her birthday for the first ever time as “inappropriate.” 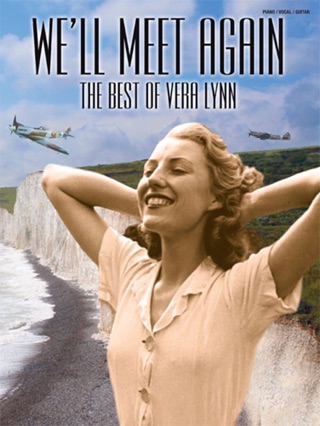 The media and pundits, including those employed by CBC and CTV,  lauded the speech to the skies saying that, even though it was less than five minutes long, its “We’re all in this together” message was very sincere and heartfelt and brought tears to their eyes. END_OF_DOCUMENT_TOKEN_TO_BE_REPLACED

Mass incarceration and the pandemic (II)

The British Prison Governors’ Association submitted to the House of Commons Justice Committee (which on April 8 considered prisoner releases in closed session) that 15,000 non-violent prisoners need to be released to give the jails any chance of managing COVID-19. END_OF_DOCUMENT_TOKEN_TO_BE_REPLACED

(March 27) – The Prosecutor General Office of Ukraine reportedly plans to arrest two prominent recent members of the parliament and far right activists on charges of their involvement in the Maidan massacre. END_OF_DOCUMENT_TOKEN_TO_BE_REPLACED

During the month of March, Ukraine has faced serious political crises, accompanied by economic troubles and the COVID-19 outbreak. The Cabinet of Ministers resigned in early March, under a barrage of harsh criticism for its ineptitude in dealing with the country’s economic problems. END_OF_DOCUMENT_TOKEN_TO_BE_REPLACED