Trump’s Deal of the Century: Resurrecting the PLO Is Palestine’s best response

Palestinian groups, Fatah, Hamas and others should not confine themselves to merely rejecting the Trump Administration’s so-called ‘Deal of the Century.’ Instead, they should use their resistance to the new American-Israeli plot as an opportunity to unify their ranks. END_OF_DOCUMENT_TOKEN_TO_BE_REPLACED

Plenty of fish in Gaza sea, but not for Palestinians 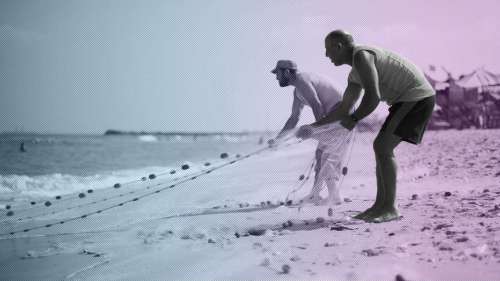 GAZA CITY, Gaza Strip (June 14) — In a dangerous development June 12, Israel announced a full naval closure on the Gaza Strip until further notice, denying Palestinian fishermen access to the sea. Israel said it took the measure in response to the continued firing of incendiary balloons at Israeli settlements by protesters in the ongoing “right of return” marches. END_OF_DOCUMENT_TOKEN_TO_BE_REPLACED 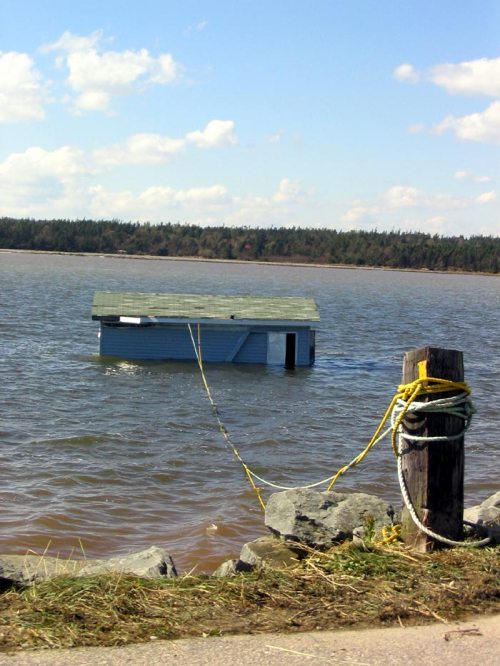 (Part of a series) This Saturday, September 29, marks 15 years since Hurricane Juan ripped through Halifax in the middle of the night toppling trees, smashing boats and knocking out power for many days and even weeks in some neighbourhoods. Wind speeds of up to 178km an hour were recorded at McNabs Island in Halifax Harbour. Mark Rushton and Tony Seed compare the responses of Canada and Cuba to hurricanes. END_OF_DOCUMENT_TOKEN_TO_BE_REPLACED

Germany and the EU: Using hardship of the Syrian people as leverage 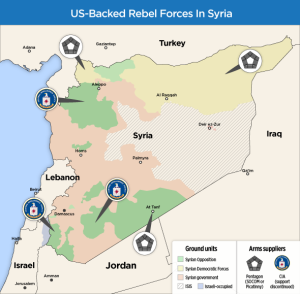 BERLIN/DAMASCUS (April 26) – Berlin and the EU are seeking to use Syria’s hardships for leverage to gain influence on that country’s political development. Berlin will provide humanitarian aid for the Syrian population, German Foreign Minster Heiko Maas announced at yesterday’s Syria conference in Brussels – aid that is also seen as helpful in preventing a new wave of mass migration to the EU. However, aid for the country’s reconstruction will only be granted, if Damascus makes political concessions, Maas declared. END_OF_DOCUMENT_TOKEN_TO_BE_REPLACED

NY Times – A team of scientists, in a groundbreaking analysis of data from hundreds of sources, has concluded that humans are on the verge of causing unprecedented damage to the oceans and the animals living in them. END_OF_DOCUMENT_TOKEN_TO_BE_REPLACED

Harper gutting of federal libraries ’like a book burning’

The Harper government, with its anti-social, anti-national and neo-liberal agenda, is shutting down a “world class” collection on freshwater science and protection, ANDREW NIKIFORUK* reports in The Tyee. We also list other federal library closures (9) and consolidations (27). END_OF_DOCUMENT_TOKEN_TO_BE_REPLACED

America: Land of the imprisoned (2)

Progressive (Dec. 17) – THE United States has about five per cent of the world’s population and houses around 25 per cent of its prisoners. In large part, that’s the result of the “war on drugs” and long mandatory minimum sentences, but it also reflects America’s tendency to criminalize acts that other countries view as civil violations. END_OF_DOCUMENT_TOKEN_TO_BE_REPLACED