Statement of Black Lives Matter condemning the US embargo against Cuba

Black Lives Matter condemns the U.S. federal government’s inhumane treatment of Cubans, and urges it to immediately lift the economic embargo. This cruel and inhumane policy, instituted with the explicit intention of destabilizing the country and undermining Cubans’ right to choose their own government, is at the heart of Cuba’s current crisis. Since 1962, the United States has forced pain and suffering on the people of Cuba by cutting off food, medicine and supplies, costing the tiny island nation an estimated $130 billion.

END_OF_DOCUMENT_TOKEN_TO_BE_REPLACED

Use of state-backed racist militias in the United States

Resistance persists against state-organized attempts to undermine movement for change

Memorial and march in Rochester, New York, September 3, 2020, for Daniel Prude who died in police custody in March 2020.

In the United States, the ruling circles and their elected representatives are going all out to undermine the growing movement for change. They are portraying those protesting for rights and against police violence and impunity as the source of conflict and violence which is, in fact, caused by the state. They also claim the way forward is by choosing sides in the November election or other reliance on the state machinery. END_OF_DOCUMENT_TOKEN_TO_BE_REPLACED 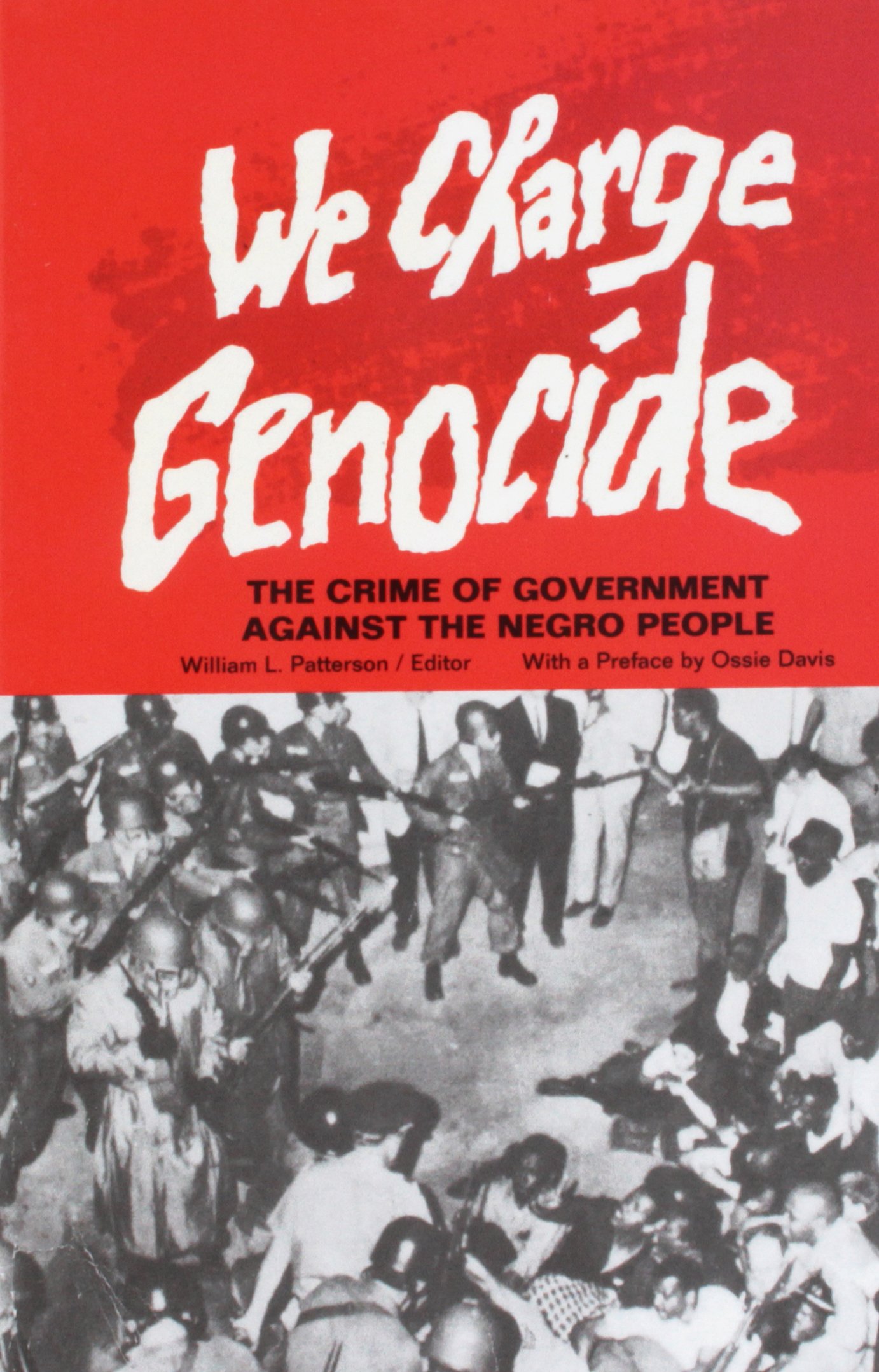 Other U.S. appeals for relief from racist violence had arrived at the United Nations. The National Negro Congress and the NAACP delivered petitions in 1946 and 1947, respectively. Three years after the United Nations ratified its Genocide Convention, the New York-based Civil Rights Congress in 1951 submitted a petition to the United Nations. The title was: “We Charge Genocide: The Crime of the Government against the Negro People.”1 END_OF_DOCUMENT_TOKEN_TO_BE_REPLACED

When music – and the fiddle – matters 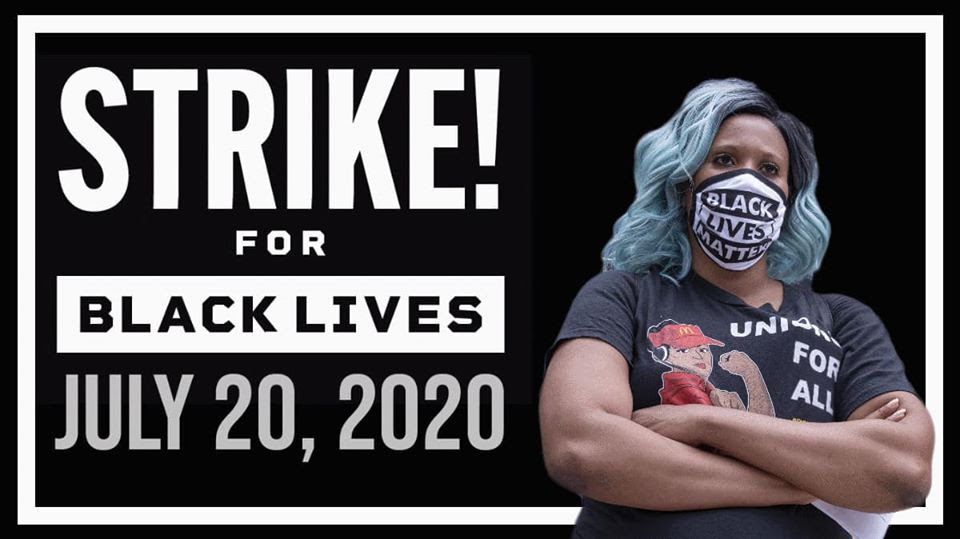 “Today, in this national moment of reckoning, working people are demanding fundamental changes to America’s broken system. They’re coming together in the Strike for Black Lives to declare that until Black people can thrive, none of our communities can thrive.” – Mary Kay Henry, President, Service Employees International Union (SEIU) END_OF_DOCUMENT_TOKEN_TO_BE_REPLACED