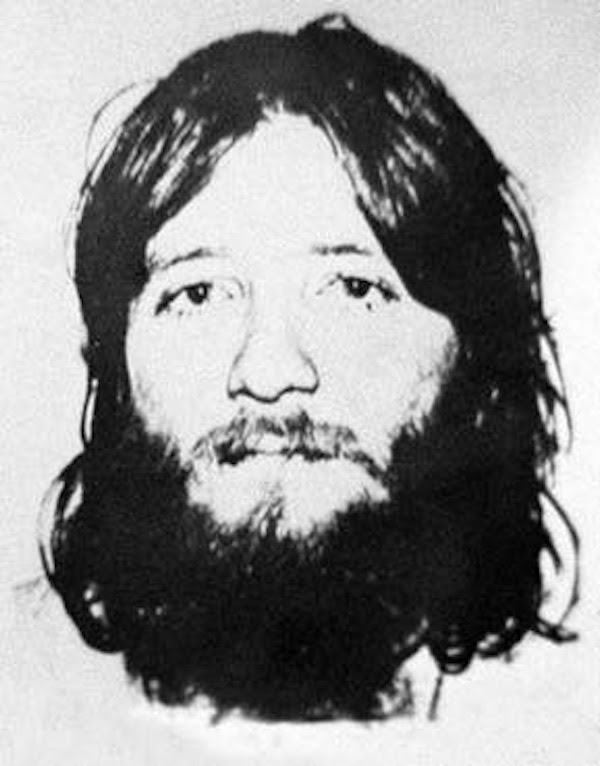 Forty years ago today, Bobby Sands began his hunger strike. In order to fight Thatcher’s policy of criminalisation and secure their status as Irish political prisoners, he and his comrades were willing to fast until death. He died 66 days later, followed by nine of his comrades who made the ultimate sacrifice. In doing so, they changed the course of Irish history.

He recorded his thoughts for the first seventeen days, setting them down for as long his mind was clear. This is his hunger strike diary. END_OF_DOCUMENT_TOKEN_TO_BE_REPLACED

We should never forget Bobby Sands, nor the brutality of the Thatcher government in Ireland

Today marks the 39th anniversary of the death of Bobby Sands ((Irish: Roibeárd Gearóid Ó Seachnasaigh; 9 March 1954 – 5 May 1981) ) inside the H-blocks of Long Kesh internment camp. On 5 May 1981, Sands laid down his life for his and his comrades’ right for recognition as political prisoners. END_OF_DOCUMENT_TOKEN_TO_BE_REPLACED

Today is the birthday of Bobby Sands (Irish: Roibeárd Gearóid Ó Seachnasaigh; 9 March 1954 – 5 May 1981) , an Irish independence fighter and Member of Parliament who died while on a heroic hunger strike along with other Irish Republican prisoners in the H-Blocks of Long Kesh prison in Northern Ireland in 1981. They were incarcerated for resisting both British rule and discrimination. Their hunger strike was in protest at the conditions they faced in jail, a brutal feature of colonial rule.

Sands joined the Provisional Irish Republican Army when he was 18. Shortly after he was arrested for the possession of four handguns found in the house where he was staying. He was tortured in the Castlereagh interrogation centre and sentenced to 14 years. After that he never saw a Christmas outside prison. He died at the age of 27. END_OF_DOCUMENT_TOKEN_TO_BE_REPLACED

“When the Fathers of Confederation deliberated on how to create a country out of four separate colonies, they all agreed Canada should be a constitutional monarchy based on the concepts of freedom, democracy and the rule of law – all principles that drew from Magna Carta.”

So sayeth the Honourable Pierre Poilievre, Minister of Employment and Social Development and Minister for Democratic Reform, on the occasion of the 800th anniversary of the signing of Magna Carta, June 15, 2015. END_OF_DOCUMENT_TOKEN_TO_BE_REPLACED

He was a political representative of the financial elite and a neo-liberal champion of its anti-union, anti-worker, anti-social and anti-national offensive. The media and political parties of the establishment are politicizing and manipulating the death of Jim Flaherty, giving the battle-cry “Glory to the Harper agenda – to its heroes glory!” | TONY SEED

Workers demonstrate outside of Flaherty’s campaign office in Whitby-Oshawa during 2008 election.

(Apr. 11, revised Apr. 13, 15) – THE MEDIA is going non-stop in its eulogizing of Jim Flaherty, who passed away suddenly on April 10. Until his retirement recently, Flaherty had been federal finance minister since the 2006 electoral coup that brought the Harper government to power and one its most powerful and prominent figures. On the basis of a motion by NDP leader Thomas Mulcair, the House of Commons immediately suspended its regular business on the afternoon of April 10 and devoted a session to tributes from all parties before adjourning. Opposition MPs reportedly hugged Conservative MPs. Media accounts highlighted plaudits from the major banks, which they called “the business community.” “I will miss working with Jim,” TD Bank president Ed Clark gushed. “I greatly admired his passion for improving the lives of Canadians.” The media created online books of condolences.

The dominant media and political discourse advances the view that regardless of one’s individual views on Flaherty’s policies and budgets, he had human qualities; he “put partisanship aside” in the common pursuit of “growing the Canadian economy,” and hence “politicians of all stripes are mourning him.” The illusion is spun that capitalism can be reformed and saved from its basic contradictions through fiscal and budgetary policies such as those implemented by Flaherty that generally reduce state investments in social programs and increase the amount given directly to finance capital.

END_OF_DOCUMENT_TOKEN_TO_BE_REPLACED

TML (Dec. 7) – ON THURSDAY EVENING DECEMBER 5, Nelson Mandela died at his home in Johannesburg, South Africa. The life of the man known to the anti-apartheid movement as Madiba spanned almost the entire existence of the African National Congress (ANC). The ANC was founded under British colonial rule in January 1912 and it was within it that Madiba would play many leadership roles. The ANC provided the umbrella under which all those opposed to white minority rule, from revolutionary communists to trade union activists to dispossessed township youth, came together and worked out a program of struggle aimed at achieving black majority rule. END_OF_DOCUMENT_TOKEN_TO_BE_REPLACED