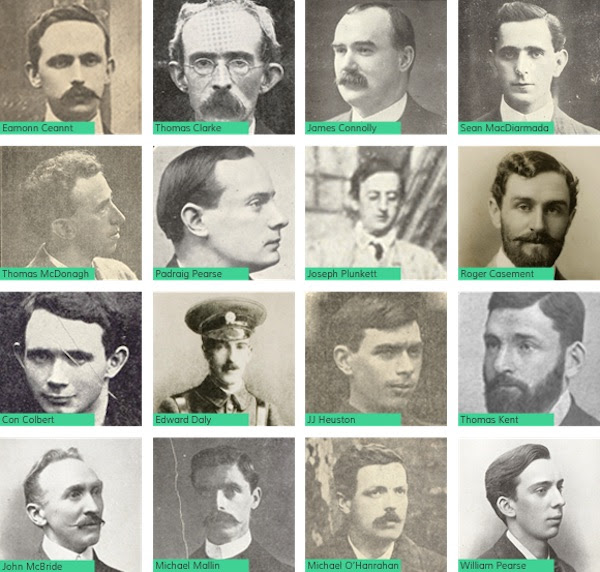 Republican organisations are issuing statements and making speeches to mark the 105th anniversary of the heroic Easter Rising in Dublin of 1916, affirming their commitment to the unification of Ireland. END_OF_DOCUMENT_TOKEN_TO_BE_REPLACED

Canada silent as COVID-19 spreads among prisoners in Israeli jails

There are an estimated 4,520 Palestinian prisoners in crowded Israeli jails, including men, women and children as young as 14. END_OF_DOCUMENT_TOKEN_TO_BE_REPLACED

The mother of the Palestinian prisoner Bilal Kayed (middle) takes part in a protest in solidarity with her son, in the city center of Nablus city, West Bank, June 14, 2016. Kayed was supposed to be released from Israel’s prisons yesterday Monday, after more than 14 years behind bars. Instead, Israeli authorities decided to hold him for 6 months under ‘administrative detention law’, under which Israel can imprison Palestinians without charge or trial. International law stipulates that it may be exercised only in very exceptional cases. Nevertheless, Israeli authorities routinely employ administrative detention. According to Palestinian prisoners club, Israel is currently holding more than 700 Palestinian under administrative detention | Ahmad Al-Bazz | ActiveStills

END_OF_DOCUMENT_TOKEN_TO_BE_REPLACED

What does jailing a Palestinian political leader say about Israeli ‘democracy’?

Khalida Jarrar, a member of the Palestinian Legislative Council, was sentenced to 15 months in prison this week by a kangaroo court for membership in an illegal organization and incitement, but was her trial in a military court just? The use of military courts is in contravention of international law and may constitute a war crime. And what does it say about the irrational political, diplomatic, economic and military support successive Canadian governments give the State of Israel under the hoax that it is “the only democracy in the Middle East”? Four articles and photos.

Khalida Jarrar in the courtroom of the Ofer detention facility, in May 2015 | AP

Hareetz Editorial (December 9) – Khalida Jarrar is a political prisoner. The Ofer Military Court, which on Monday sentenced the Palestinian parliamentarian to 15 months in prison for membership in an illegal organization and incitement, is a political court that punished her for her political activity, and for that alone. Thus Israel, which pretends to be a democracy, has political prisoners, political arrests and political prison sentences, at least in the occupied territories. END_OF_DOCUMENT_TOKEN_TO_BE_REPLACED

International support for release of Khalida Jarrar and all political prisoners

Khalida Jarrar, an elected member of the Palestinian Legislative Council and longtime advocate for Palestinian political prisoners was kidnapped by Israeli Occupation Forces during a raid on her home in Ramallah on April 2 at 3:00 am. The raid involved 60 soldiers, who also seized computers and Jarrar’s mobile phone. She is the 16th Palestinian parliamentarian now being held in Israeli prisons and one of nine under administrative detention without charge or trial. In total there are 6,000 Palestinian political prisoners and more than 500 administrative detainees. END_OF_DOCUMENT_TOKEN_TO_BE_REPLACED

Palestinian detainee Lina Jarbouni, 40, from ‘Arraba al-Batouf in the Galilee, has been held by Israel for the thirteenth consecutive year without trial.

174 Palestinians kidnapped in one week

The Palestinian Prisoners Society (PPS) reported on September 14 that Israeli soldiers kidnapped 174 Palestinians in the occupied West Bank, in the second week of September, 2014.

The PPS added that most of the kidnappings were focused in the northern West Bank district of Jenin with 69 arrests in different parts of the district.

It added that the soldiers also kidnapped 40 Palestinians in the southern West Bank district of Hebron, 12 in Bethlehem, 17 in Ramallah, and 10 in occupied Jerusalem. END_OF_DOCUMENT_TOKEN_TO_BE_REPLACED