We are not in this together, because the authorities in command have for thirty years unleashed a vicious anti-social agenda on society. The motto of the ruling classes today is: All for One. That’s it.

For only the fifth time in her 68 years as “Queen of the United Kingdom and Northern Ireland” and “Head of State of the entire British Commonwealth of Nations”, on Sunday, April 5, Elizabeth II gave a special address “to the nation and to her subjects”. The monarch has now cancelled the artillery salute on the occasion of her birthday for the first ever time as “inappropriate.”

The media and pundits, including those employed by CBC and CTV,  lauded the speech to the skies saying that, even though it was less than five minutes long, its “We’re all in this together” message was very sincere and heartfelt and brought tears to their eyes. END_OF_DOCUMENT_TOKEN_TO_BE_REPLACED

March 21: International Day for the Elimination of Racial Discrimination 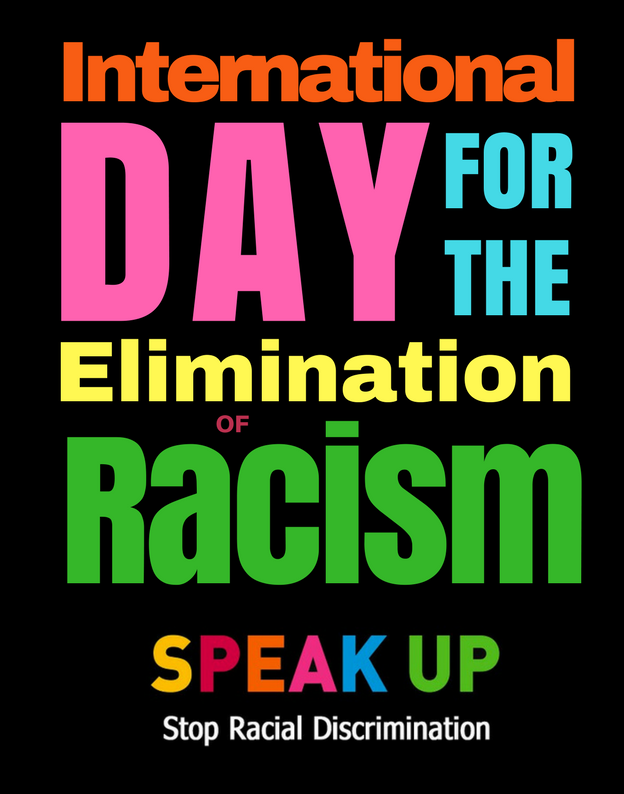 (London) – Since 1966, March 21 has been designated by the UN General Assembly as International Day for the Elimination of Racial Discrimination (IDERD). March 21 was chosen to commemorate the day in 1960 when police opened fire and killed 69 peaceful protestors demonstrating against the so-called “pass laws” imposed by the apartheid regime in South Africa. Those tragic events became known internationally thereafter as the Sharpeville massacre.
END_OF_DOCUMENT_TOKEN_TO_BE_REPLACED

Looking towards a New Ireland: “The Republic is within our sight’

The Irish general election of February 8 concluded with no party holding a majority of seats in Dáil Éireann. Sinn Féin made significant gains; it received the most first-preference votes, and won 37 of the 160 seats, the party’s best result since it took its current form in 1970. Fianna Fáil also won 37 seats, but with fewer first-preference votes. Fine Gael, the governing party led by Leo Varadkar, came third both in seats (35) and in first-preference votes. Of the 51 remaining seats, one is held by the Irish Speaker, uncontested, 19 were won by independent candidates, and 31 by other parties: Green Party, Labour Party, Social Democrats, Solidarity-People Before Profit, Aontú, and Independents4Change. END_OF_DOCUMENT_TOKEN_TO_BE_REPLACED

On November 25, a special European Union (EU) summit of the European Council approved the draft withdrawal agreement and future relationship plan struck between Britain and the European Commission, finally ironed out the previous day by Theresa May and the EU Commission president, Jean-Claude Juncker. END_OF_DOCUMENT_TOKEN_TO_BE_REPLACED

June 23 marked the second anniversary of the referendum called by then Prime Minister David Cameron on the issue of whether to Remain in or Leave the European Union. June 8 was also the first anniversary of the snap election called by current Prime Minister Theresa May that was supposed to provide strong and stable government after Cameron resigned following the Leave result in the referendum. END_OF_DOCUMENT_TOKEN_TO_BE_REPLACED

Scottish independence: Keep the initiative! All out for a “Yes” vote!

THE PAST WEEK has seen a significant closing of the gap in the Scottish referendum polls to the extent that it is now widely recognised as too close to call. Alongside this, it has seen the official No campaign fall completely into tatters. The now very real prospect of a Yes vote has sent the entire British establishment into panic. They are increasingly turning away from any reasoned campaigning and to other means. The result has been that this final pre-referendum period has taken on the character of the pro-Scottish sovereignty camp on one side versus on the Westminster cartel on the other, the latter further exposing its true nature with every new attempt to drum up support and cajole the population into voting No.

END_OF_DOCUMENT_TOKEN_TO_BE_REPLACED

IT IS NOTICEABLE how the official No campaign in the lead-up to the Scottish independence referendum has had to change its tactics since the belligerent stand taken by the British government over the currency issue. In general, the stridency of the anti-independence campaign has been proving counter-productive, and has not been having the effect desired by the establishment. On the contrary, it seems that the Yes campaign has been picking up momentum, with a recent poll by Panelbase producing the narrowest gap so far. The No side has been seen to shift, with campaign leader Alistair Darling suggesting that a Sterling zone might be put to a referendum in the rest of Britain. END_OF_DOCUMENT_TOKEN_TO_BE_REPLACED

FEBRUARY saw the campaign over Scottish independence hotting up. A conspicuous feature of the lead-up to the September referendum is how a concerted effort is being made from all quarters to ensure a defeat for the “Yes” campaign. The three big parties stand together as one over the issue, while both the EU and US are making interventions in an attempt to bolster the “No” campaign. END_OF_DOCUMENT_TOKEN_TO_BE_REPLACED