(September 13) – The decision of the Court of Session, Scotland’s Supreme Civil Court, that the prorogation of Parliament was unlawful, coming after the chaotic and farcical scenes in the House of Commons on September 9, underline how dysfunctional the parliamentary system has become. It marked the culmination of the spectacle of the old norms being torn up.

The old political arrangements as represented in Parliament and the Westminster system have become irrevocably shot through with crisis. They have ceased to be able to sort out the differences and contradictions in the ruling elites, and to cope with how political power is exercised. 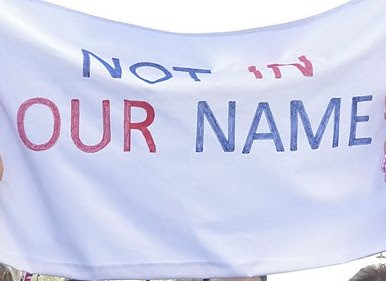 The political system is not working as a party in power and a party in opposition. The rule of law has become a phrase. The system simply does not operate as parties functioning as representatives of different factions of the ruling elites, capable of sorting out their differences through elections and other means.

Yet in this system the people are cast as observers to the goings-on, despite the outrage and protests. It is not simply that it is rule by executive fiat, but that the shenanigans are demonstrating that these political institutions are not consistent with the needs of the times. They are an obstruction to the people having the power to challenge the control of the financial oligarchy which is blocking the exercise of the rights of the people and refusing to recognise their needs. The spirit of the people’s opposition to what is happening is that none of these arrangements are going to serve their interests. 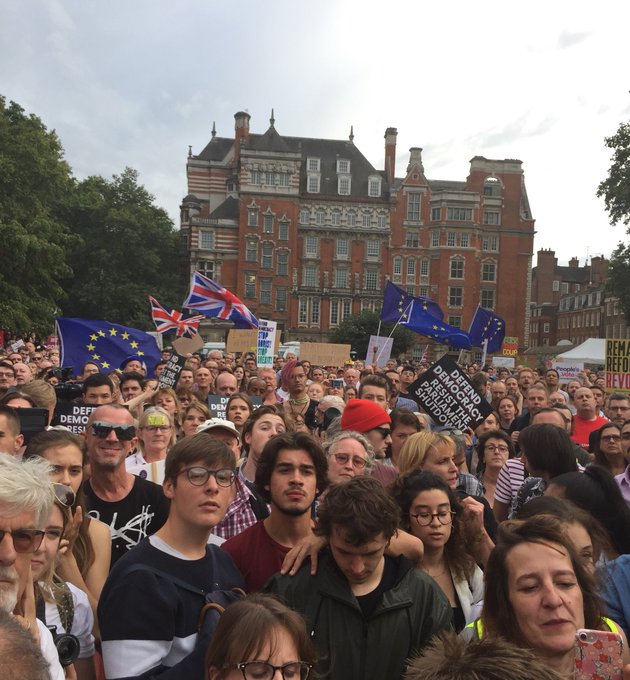 The British people took to the streets of London to vent their anger at Prime Minister Boris Johnson’s decision to prorogue the dysfunctional Westminster Parliament on August 28. 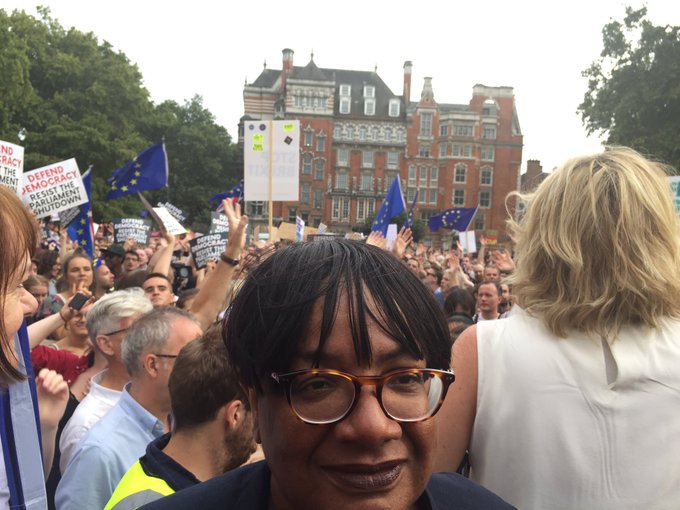 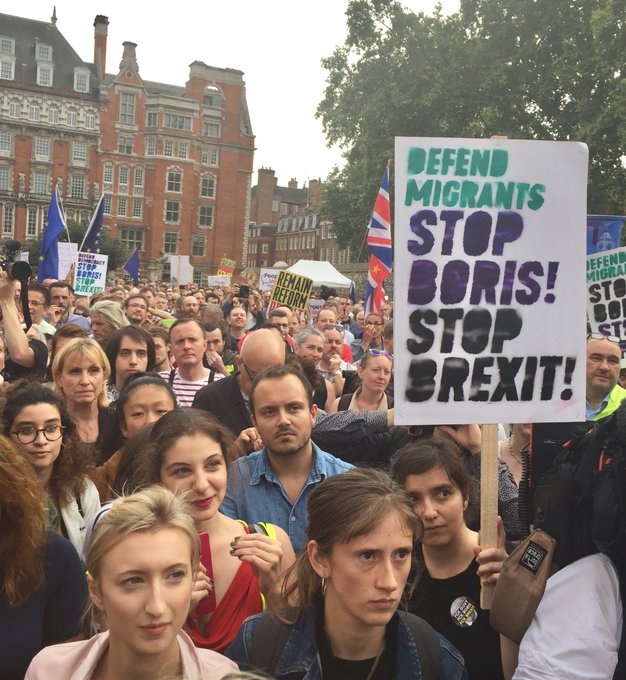 Events have made clear that the parliamentary system is completely dysfunctional. It is not that this can be remedied but that the system itself is obsolete. Something new is required. The establishment is not the answer. Working people cannot afford to get embroiled in the call that parliamentary democracy must be restored to resolve the situation, or to get divided on the basis that the fight is parliament versus the people.

The answer is for working people to create their own political organisations. They should empower themselves by working out their own stands. The fight of the working class and people for their rights and interests is itself a part of the fight for empowerment. Those who are fighting for empowerment and are favoured by it are working to strengthen the concrete organising work for this aim. The working class and people are determined to persist in speaking in their own name, not handing over their voice or their initiative to another force which claims to represent them, or speak in their name, but in reality represents the person of state that rules over them. In other words, the working class and people reject this whole obsolete political process which is the instrument of the elites for keeping them out of power themselves, denying them their right to rule. New forms, new arrangements to empower the people are required.

This is the practical programme for democratic renewal which the working class and people must take up, looking towards establishing their own anti-war government. Let us all join in this fight!