Norman case and the manipulation of information by the Department of National Defence – characteristic of the secrecy of a government which decrees the number of armed forces members infected by COVID-19 to be a matter of national security. 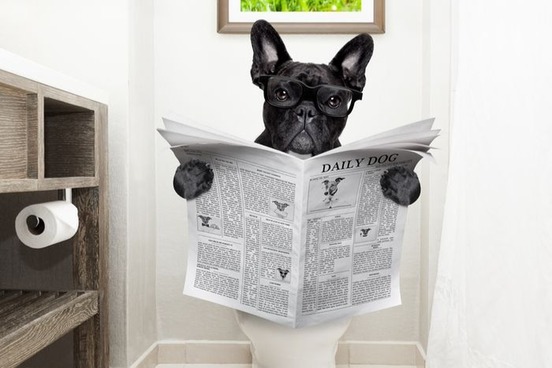 OTTAWA—There were a series of stories last week by Ottawa Citizen reporter David Pugliese which clearly illustrate the culture of defiance and invincibility that exists within National Defence Headquarters’ upper echelons.

The genesis of this current saga has its roots dating back to some extraordinary testimony at a December 2018 pre-trial hearing in the Vice-Admiral Mark Norman case.

Norman had been suspended from his duties as the vice-chief of defence staff and was subsequently charged with breach of trust. It was alleged by the prosecution that Norman had communicated cabinet confidence information to a Quebec-based shipyard.

Norman’s legal team had been struggling to get information from the government that was needed in his defence and had used the federal access-to-information law to request such documents. Others had also requested similar records under the access law.

However, at the pre-trial hearing, a Canadian Armed Forces major testified that the requested documentation had been deliberately hidden. According to the witness, who had been tasked with collecting the Norman files, a brigadier-general had boastfully claimed that when the documents were created, Norman’s name was deliberately not used. There would also be later testimony that the military had used code names like “Kraken” a phonetic play on Norman’s former title as Commander of the Royal Canadian Navy (CRNC).

This all meant that any search for records about “Mark Norman” would come back as “nil.” According to the witness, the unnamed brigadier-general made it sound like such deliberate thwarting of the access-to-information law was commonplace. “This is not our first rodeo,” was the brigadier-general’s alleged reaction to the conscientious major’s incredulity.

Needless to say, this testimony set off alarm bells within the legal community. Federal Information Commissioner Caroline Maynard—whose job is to oversee the implementation of the ATI process—immediately began an investigation into DND and the CAF. Within two months Maynard’s office concluded that what had transpired in the Norman case was a possible “commission of an offence” under the Access Act.

As Maynard does not have the authority to investigate such offences, her office notified the attorney general. In turn the attorney general’s office alerted the Public Prosecution Service of Canada. This would be the same public prosecutors who were handling the charge against Norman.

Nevertheless, the prosecution service notified the RCMP about Maynard’s concerns.

Realizing that because they were the agency that had conducted the original investigation, which resulted in the charge against Norman, the RCMP felt it could be in conflict of interest. Therefore, it handed the case over to the Ontario Provincial Police. At least that was the story.

Maynard’s concerns and actions regarding the Norman case were released in a report to Parliament tabled on July 22. This prompted keen-eyed reporter Pugliese to ask about the status and results of the OPP investigation.

Pugliese’s inquiry prompted the revelation that nothing was ever done. Due to an “administrative error,” the RCMP never got around to contacting the OPP.

That has now been remedied. Following Pugliese’s query, the OPP have now belatedly opened an investigation. We wish them godspeed on a very cold trail.

Of course, the bombshell revelations in the major’s testimony also alarmed officials at DND. As such, Deputy Minister Jody Thomas detailed the Canadian Force’s National Investigative Service (CFNIS) to leave no stone unturned in their investigation to find the culprit(s).

Alas, the case proved too difficult for the military gumshoes to crack. The case was closed as their sleuthing efforts “did not reveal sufficient evidence to pursue criminal or service offence charges in the matter.”

No documentation of the CFNIS investigation was released to Pugliese, who was told he could only obtain them with an access-to-information request. Which, of course, brings us full circle to where this all began. This was not DND’s first rodeo, and it won’t be its last.

For the record, the case against Norman collapsed before trial in May 2019. The vice-admiral retired and received a financial settlement from the Crown.

Scott Taylor is the editor and publisher of Esprit de Corps magazine. His article was posted in Hill Times.